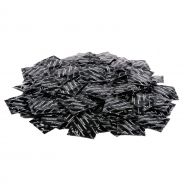 The London condom has a reservoir and is made from latex.

A bit of water-based lubricant has already been added on the condom but you can benefit from a dash of extra lubricant for an even better, smooth gliding experience. 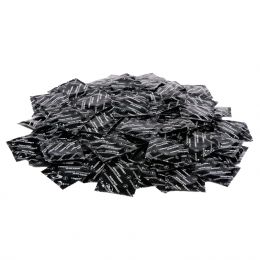