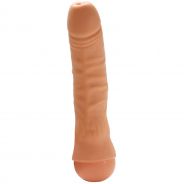 It has a rounded bottom, making it easy to squeeze it during use.

The product is really hard so, hand strength is needed to get the liquids sprayed / squeezed out: /

The plastic was harder than expected and did not dare feel good for a woman. For this reason, ejaculation stimulation was difficult to attain as well, especially when trying to squeeze out the "juices" through the most realistic role play possible. The size also seemed to be bigger than anticipated, proving to be wider than expected.However, the problem could also come down to a lack of experience. Learn more View less

Was disappointed when I received this in the mail, the plastic is hard and the fluid just pours out. It was such as mess, not something I want to do again. Very sad when my partner and I had looked forward to it a lot! Learn more View less 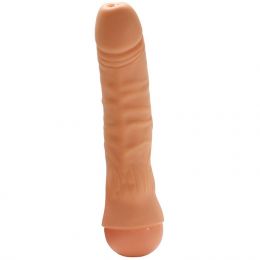